A BRIEF INTRODUCTION ABOUT AIKIDO 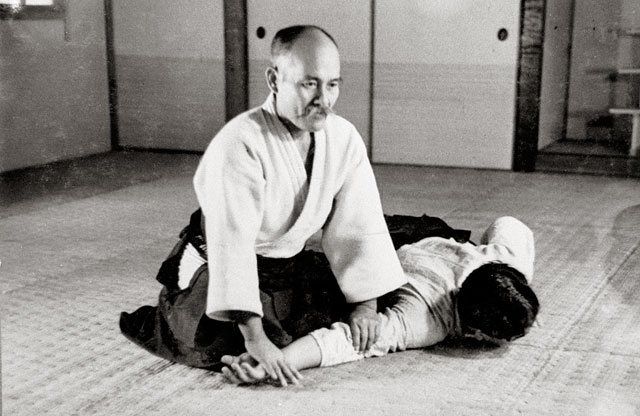 Aikido was founded by Morihei Ueshiba, (December 14, 1883- April 26, 1969) in Western Japan, and is considered one of the world’s foremost martial artists. After training classical styles of Enjin Shin Yo-Ryu Jujutsu, Goto-Ha YagyuShingan-Ryu, Daito-Ryu Jujutsu, and being a devout follower of the Omoto Kyo Religion, of whom received an exceptional level of spiritual awareness; he created Aikido, the art which maximizes self-defense with minimal force. 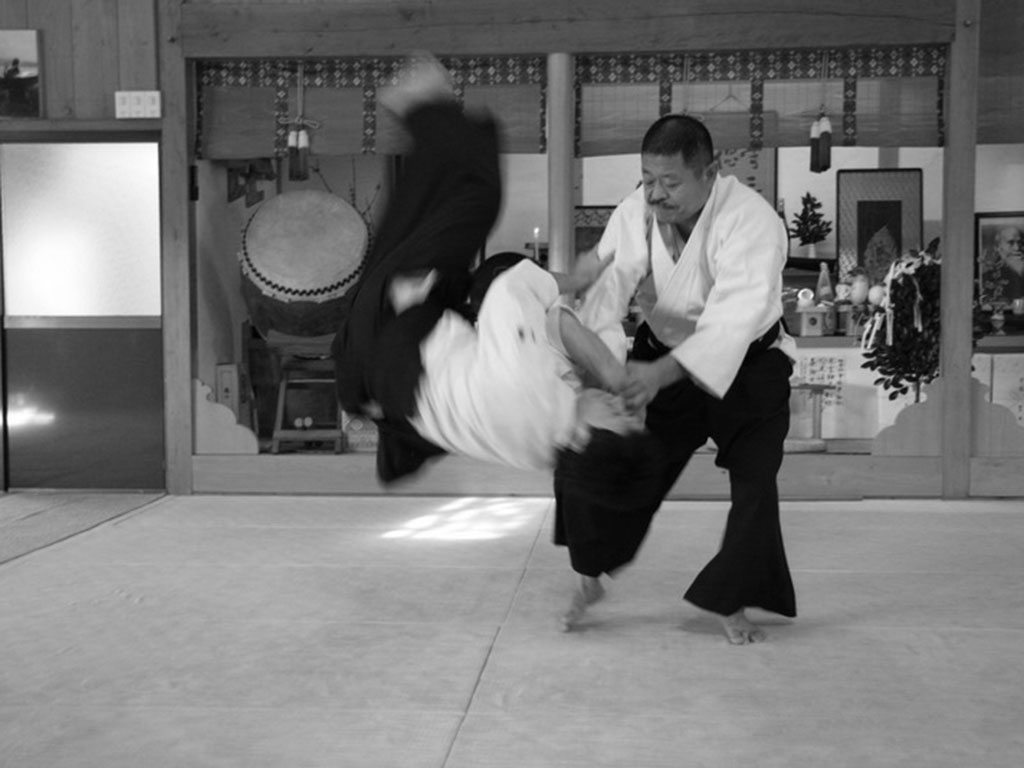